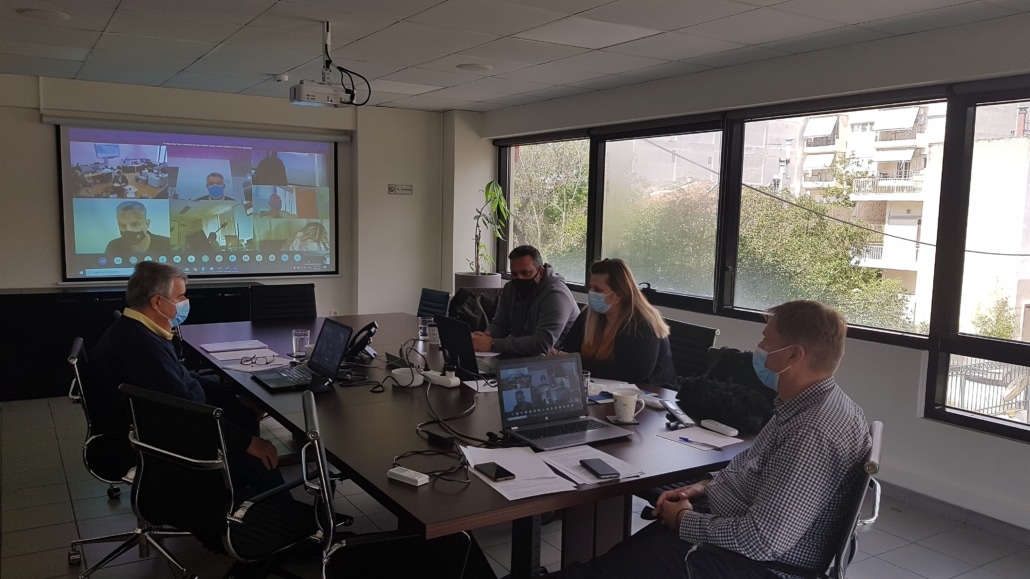 They wrote about us

PORTNET.GR: “Port Authority of Lavrio SA: Participation in the EYZS Exercise 4 of KEMEA”

The Port Authority of Lavrio SA, in the framework of the targeted actions for the increase of the protection of the National Characterized European Infrastructures in application of the Directive 2008/114 / EC, was selected by KEMEA and participated as a representative of the Maritime Transport & Ports in the Exercise of Functions with the code name Ε.Υ.Ζ.S 4.

The exercise, which was attended by 10 selected Transport and Energy infrastructures and 10 involved Ministries and Government Bodies, due to the applicable health protocols, was carried out by the method of teleconference by the coordination center of KEMEA, on Thursday 8/4/2021 and on Friday 9 / 4/2021 between 8.30-13.30.

Finally, it should be noted that the Port Authority of Lavrio SA in collaboration with DEI-Kerateas-Lavrio and with the participation of Dow Hellas SA (now RAVAGO LAVRION SA), organized and carried out on 7/7/2017, and with great success, the first nationwide live security exercise based on the requirements of Directive 2008/114 / EC.

Because these cookies are strictly necessary to deliver the website, refusing them will have impact how our site functions. You always can block or delete cookies by changing your browser settings and force blocking all cookies on this website. But this will always prompt you to accept/refuse cookies when revisiting our site.

We fully respect if you want to refuse cookies but to avoid asking you again and again kindly allow us to store a cookie for that. You are free to opt out any time or opt in for other cookies to get a better experience. If you refuse cookies we will remove all set cookies in our domain.

We provide you with a list of stored cookies on your computer in our domain so you can check what we stored. Due to security reasons we are not able to show or modify cookies from other domains. You can check these in your browser security settings.

If you do not want that we track your visit to our site you can disable tracking in your browser here:

We also use different external services like Google Webfonts, Google Maps, and external Video providers. Since these providers may collect personal data like your IP address we allow you to block them here. Please be aware that this might heavily reduce the functionality and appearance of our site. Changes will take effect once you reload the page.

The following cookies are also needed - You can choose if you want to allow them: